Find rentals all around Corfu

Businesses and Services in Corfu
Find accommodation that fits your holiday needs.
Accommodation

Find apartments in Corfu that meet your needs

Hotels in Corfu in unique locations for enjoying your stay.

Luxury villas in Corfu with various facilities for the best holidays.

Find rentals all around Corfu

Businesses and Services in Corfu 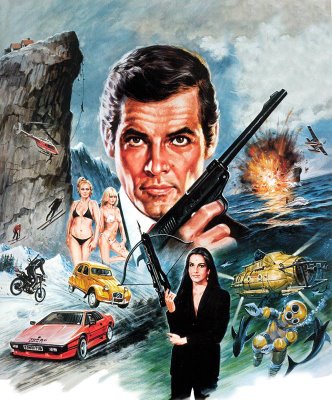 If you take a stroll in Corfu Town by night it is easy to see the buildings, churches and piazzas much like a theatre like setting. Even the people walking up and down in their best evening wear seem to be acting out a role. In fact it is one of the reasons why Corfu has inspired many writers, painters and musicians alike as a background to their creations.

The most famous movie in this instance to have borrowed its renowned sense of drama from this scenic island is none other then 007’s “For your eyes only” adventure of 1981. The movie’s high profile balcony scene was filmed at the Achillion Palace and the churches of St Spyridon and Vlacherena in Kanoni where also used as film sets. The romantic walk that Melina and James undertake through Corfu Town’s colorful streets captured the hearts of many holiday makers that came out to do it for themselves.

Durrell’s family and other animals

Having marked itself as a shooting destination on the international filming circuit it was the British BBC that made its mark next on Gerald Durrell’s childhood island home. “My family and other animals” became a movie as well as a successful TV series based on Durrell’s famous book portraying family scenes during his stay here between the age of 10 and 15 in the early 30’s. You can visit the White House today in the sea side village resort of Kalami on the north east coast. In fact this is the area where most English nationals reside in Corfu today.

“The Greek Tycoon” was a 1978 American drama movie staring Anthony Quinn as Theo Tomasis that used Corfu’s scenic beauty for some of its movies shots. Perhaps the oldest and most cherished movie of all is “Sissy” with Romy Schneider giving life to the beautiful empress of Austria and Hungary Elizabeth of Bavaria that built her Achillion Palace here and future movie set for one special undercover agent.

Needless to say most locals swear to the fact they where used as stuntmen in at least one of the movies or had the pleasure of meeting Mr Bond himself!

Get the latest tips and suggestions for your visit to Corfu 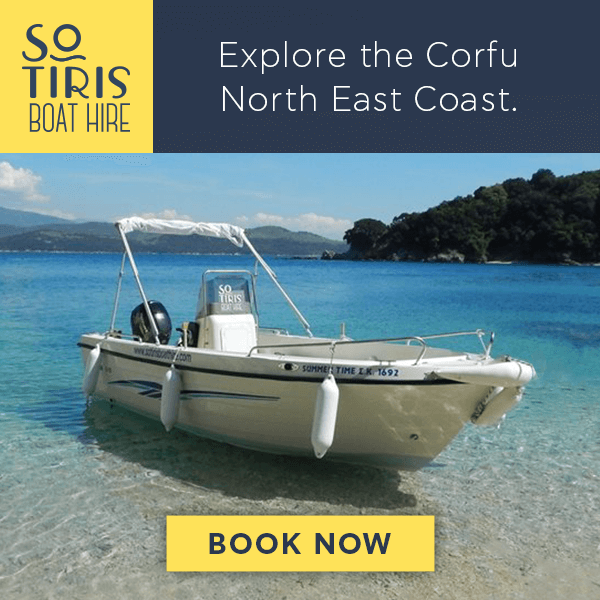 Where the Locals Swim